Client: The Dali Thundering Concept (band)
Project details: This 3D image series for the Freunch progressive band The Dali Thundering Concept was created to promote their album Savages. Their concept album tells the never ending story of the falling human civilization, which can finally thrive from the ashes of its own downfall - before everything repeats again. These 3 images show the different main stages of this neverending loop. The images were used on social media and as posters, which came shipped to the fans with each album. 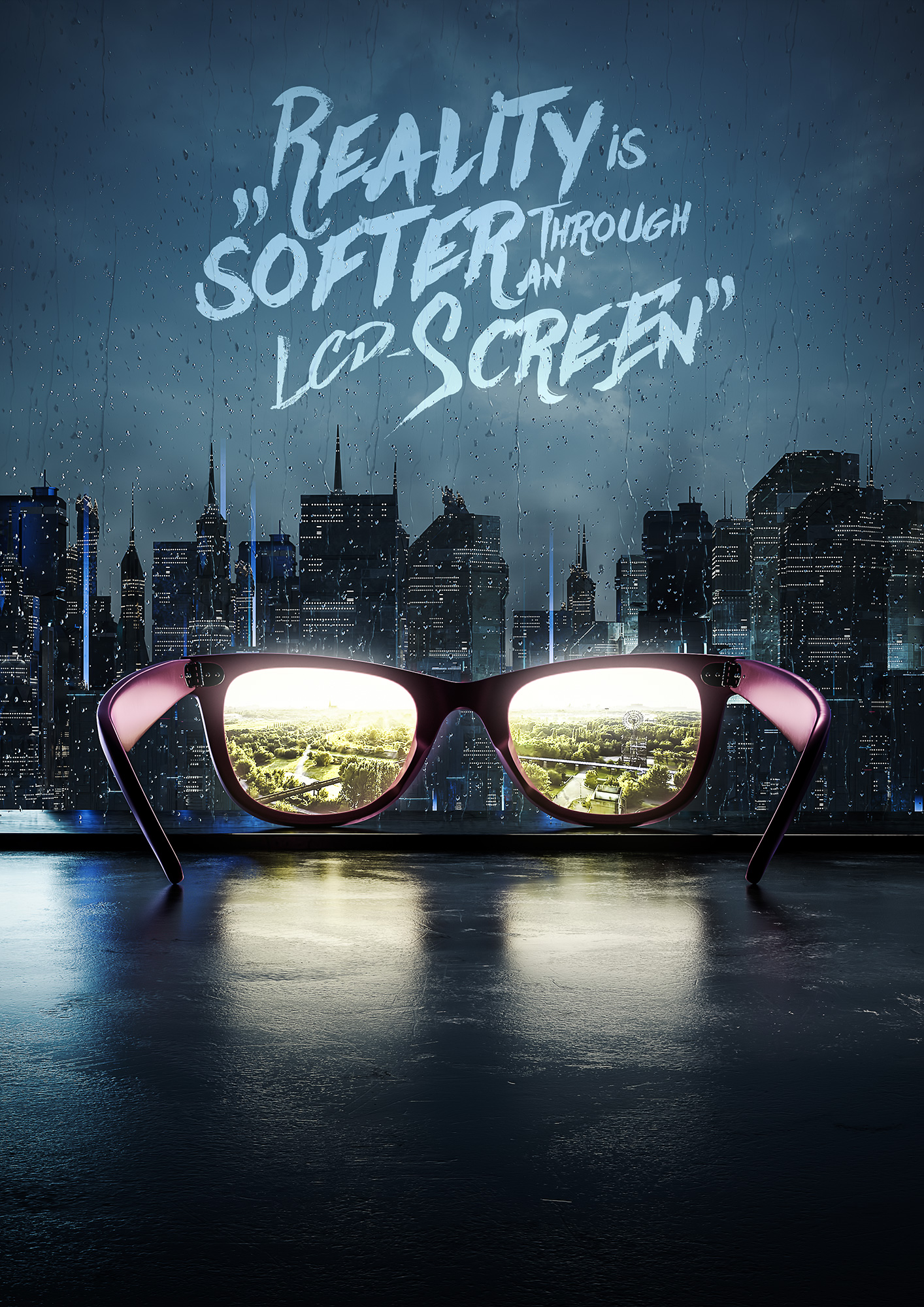 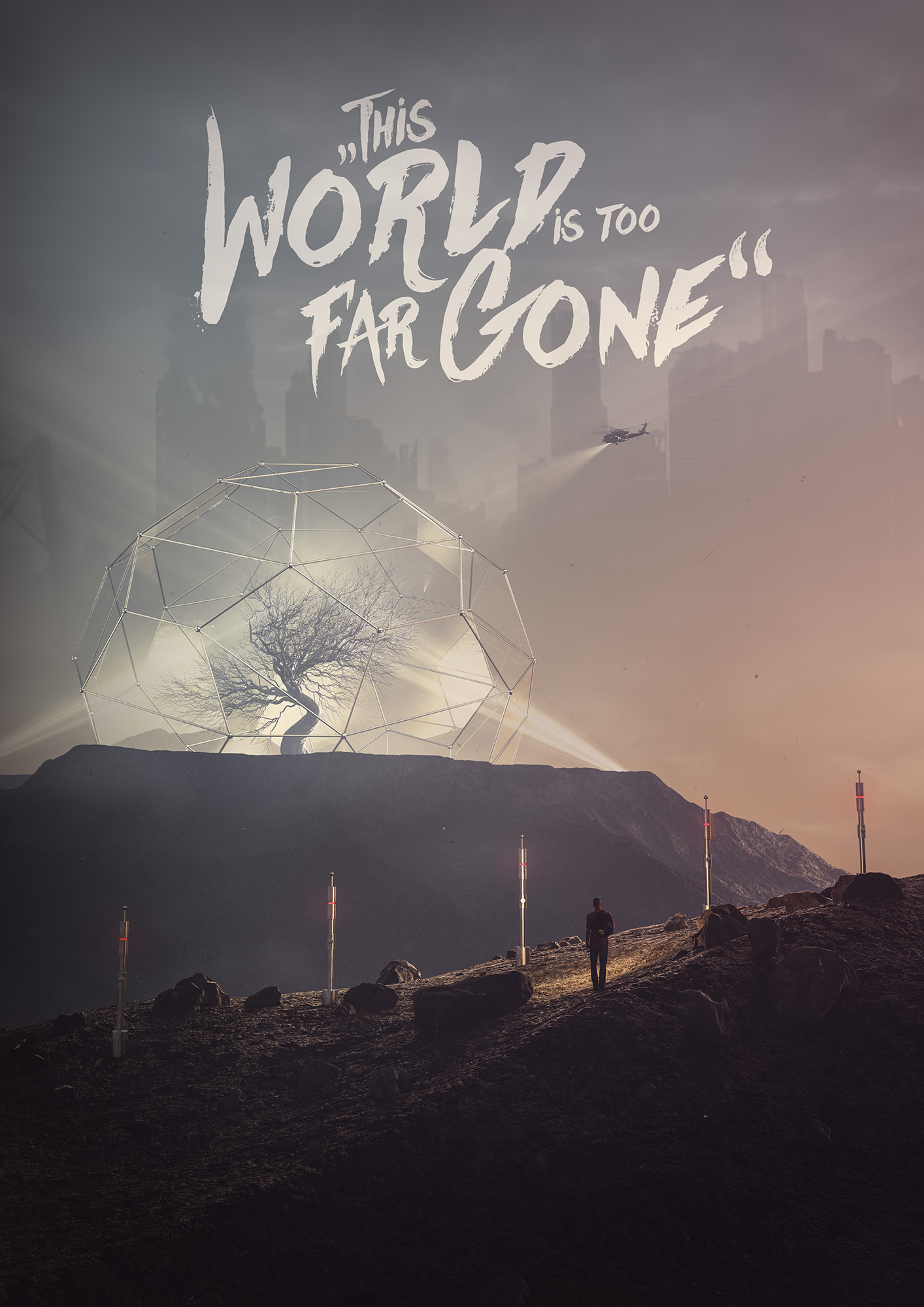 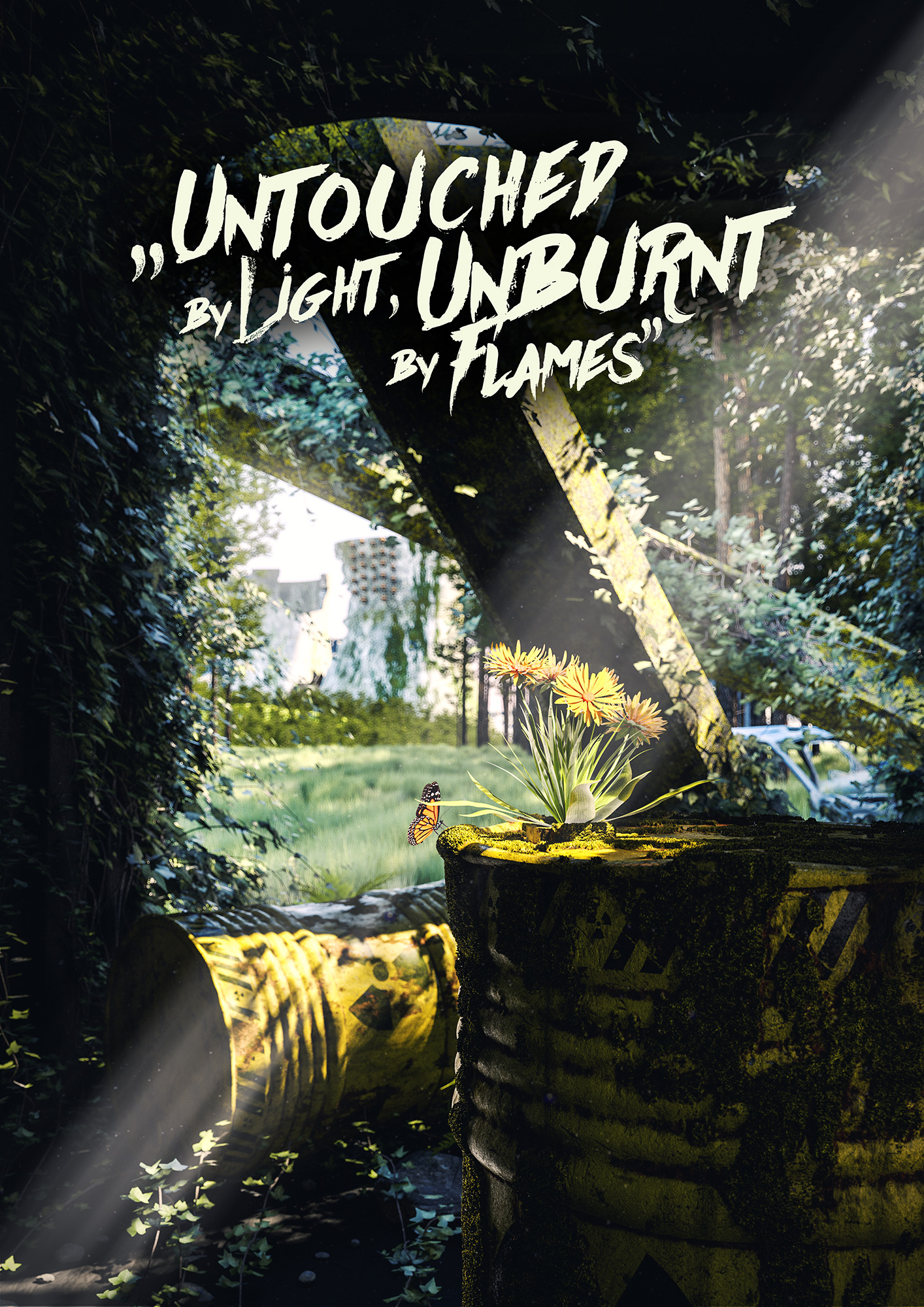 We can't wait to hear from you! Get in touch and let us know about your needs (visually, of course ;)
hello@neeonstudio.com

Thank you! Your submission has been received!
Oops! Something went wrong while submitting the form.
Please Try Again.